Easy Money? What We Learned about Regulation When We Sold Our Small Bitcoin Fortune 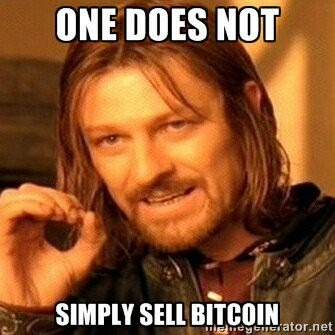 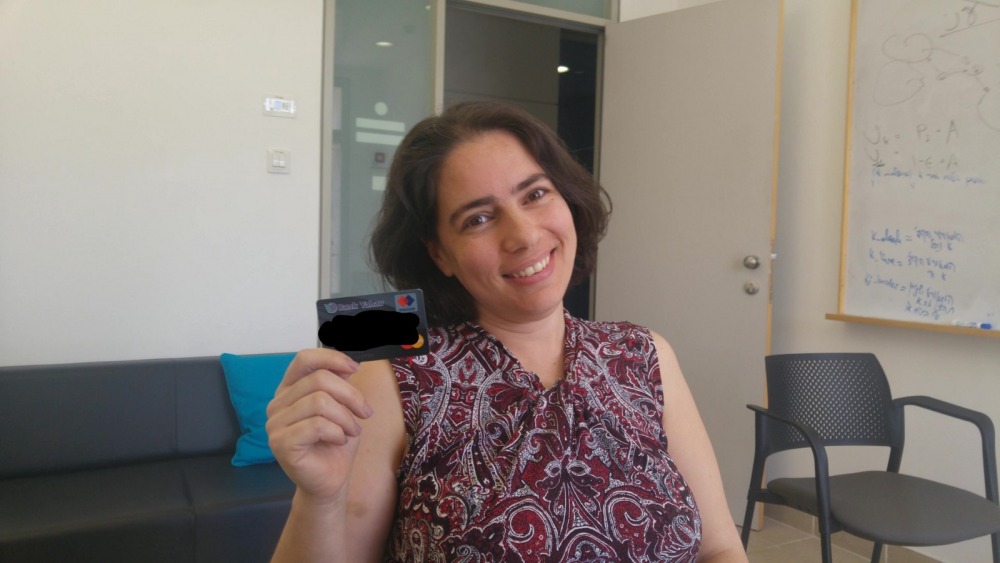 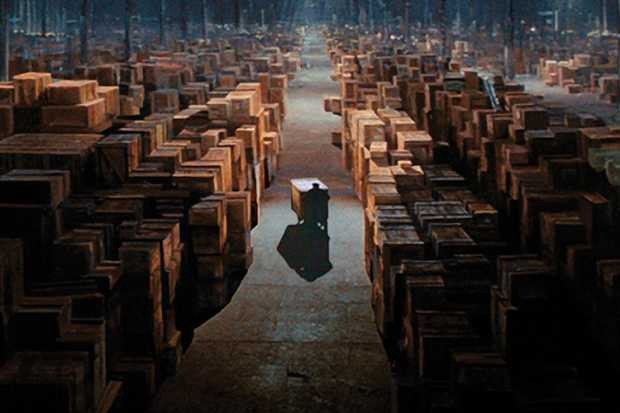 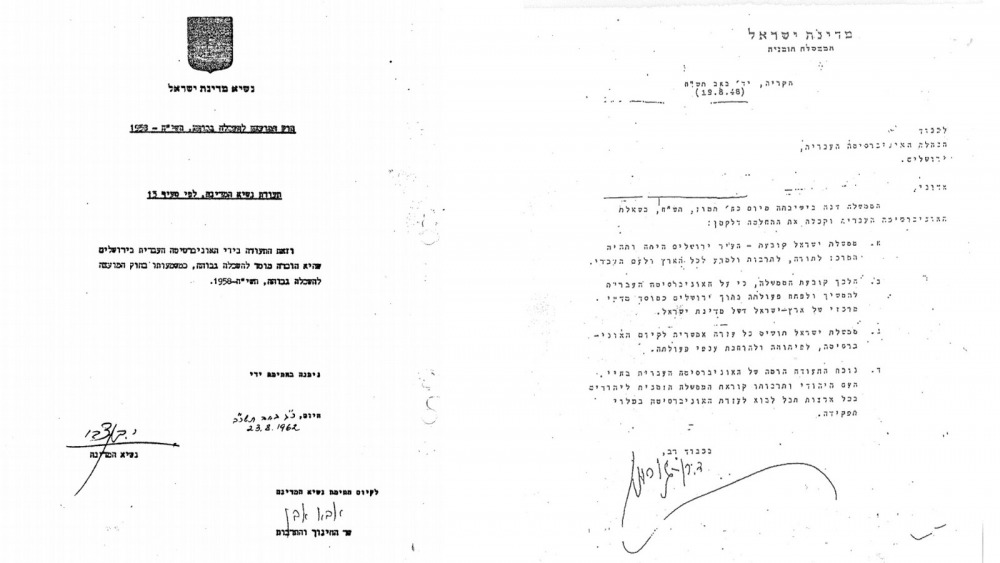 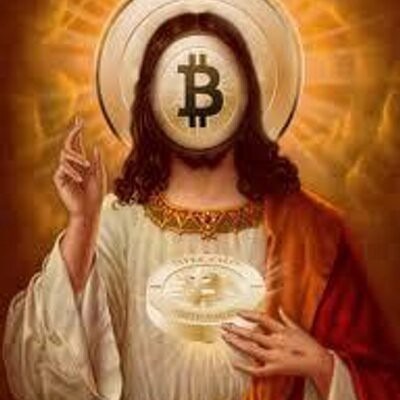 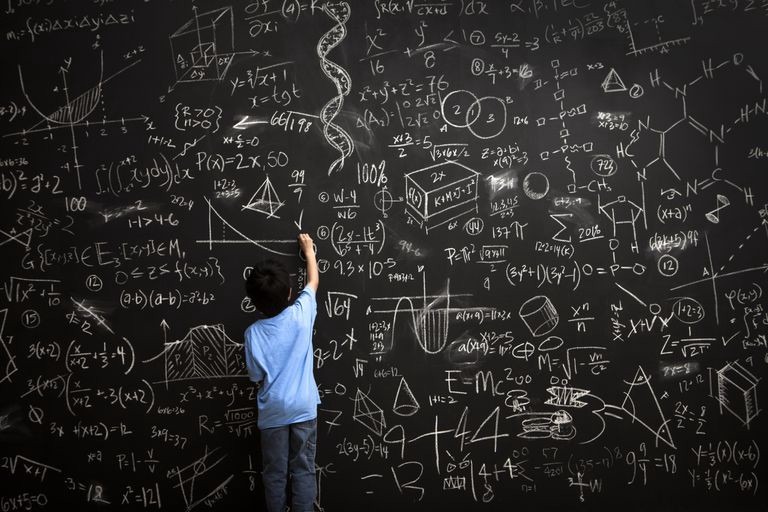 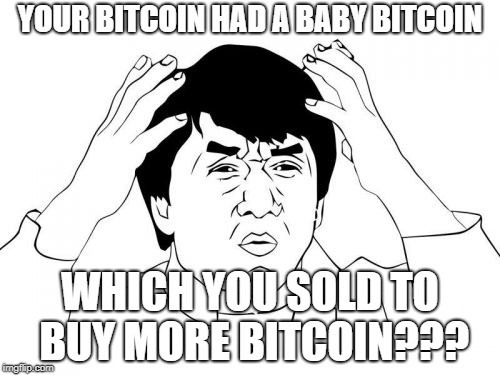 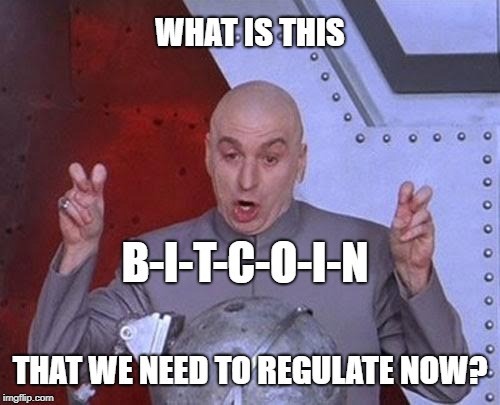